Life has many big questions, not least being where did we come from? Maybe you’ve seen the T-shirts with pictures going from ape to human (to tired office worker). But how about from simple molecule to complex cell to ape? For several decades, one hypothesis has been that RNA molecules (which are vital for cell functions) existed on primitive Earth, possibly with proteins and other biological molecules. Then around 4 billion years ago, they started to self-replicate and develop from a simple single molecule into diverse complex molecules. This step-by-step change possibly eventually led to the emergence of life as we know it — a beautiful array of animals, plants, and everything in between.

Although there have been many discussions about this theory, it has been difficult to physically create such RNA replication systems. However, in a study published in Nature Communications, Project Assistant Professor Ryo Mizuuchi and Professor Norikazu Ichihashi at the Graduate School of Arts and Sciences at the University of Tokyo, and their team, explain how they carried out a long-term RNA replication experiment in which they witnessed the transition from a chemical system towards biological complexity.

RNA molecules were incubated in water-in-oil droplets at 37 degrees Celsius for 5 hours. The solution was then diluted to one-fifth the concentration using new droplets containing RNA-free nutrients, and stirred vigorously. When this process was repeated multiple times, mutations occurred. Credit: © modified from Mizuuchi 2022

The team was truly excited by what it saw. “We found that the single RNA species evolved into a complex replication system: a replicator network comprising five types of RNAs with diverse interactions, supporting the plausibility of a long-envisioned evolutionary transition scenario,” said Mizuuchi.

Compared to previous empirical studies, this new result is novel because the team used a unique RNA replication system that can undergo Darwinian evolution, i.e., a self-perpetuating process of continuous change based on mutations and natural selection, which enabled different characteristics to emerge, and the ones that were adapted to the environment to survive.

“Honestly, we initially doubted that such diverse RNAs could evolve and coexist,” commented Mizuuchi. “In evolutionary biology, the ‘competitive exclusion principle’ states that more than one species cannot coexist if they are competing for the same resources. This means that the molecules must establish a way to use different resources one after another for sustained diversification. They are just molecules, so we wondered if it were possible for nonliving chemical species to spontaneously develop such innovation.”

So what next? According to Mizuuchi, “The simplicity of our molecular replication system, compared with biological organisms, allows us to examine evolutionary phenomena with unprecedented resolution. The evolution of complexity seen in our experiment is just the beginning. Many more events should occur towards the emergence of living systems.”

Of course, there are still many questions left to answer, but this research has provided further empirically based insight into a possible evolutionary route that an early RNA replicator may have taken on primitive Earth. As Mizuuchi said, “The results could be a clue to solving the ultimate question that human beings have been asking for thousands of years — what are the origins of life?” 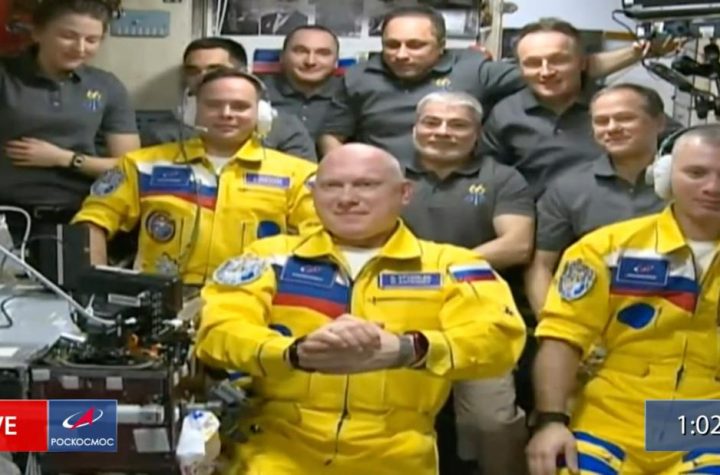 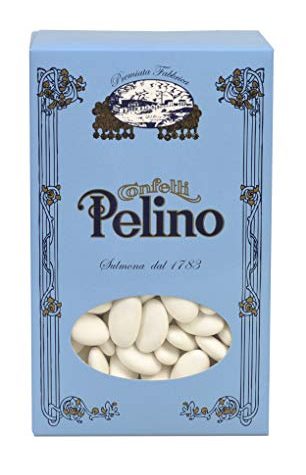 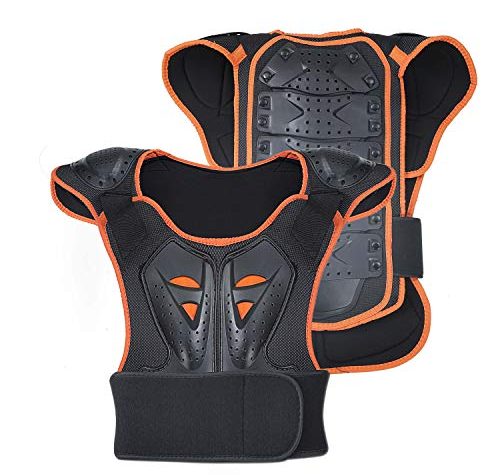 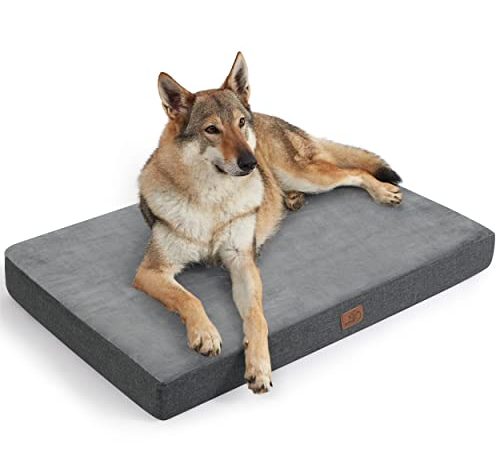 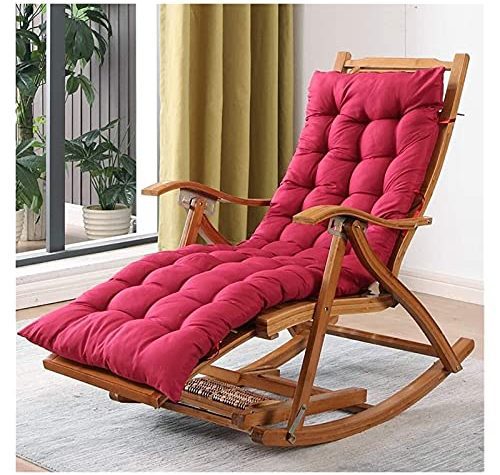